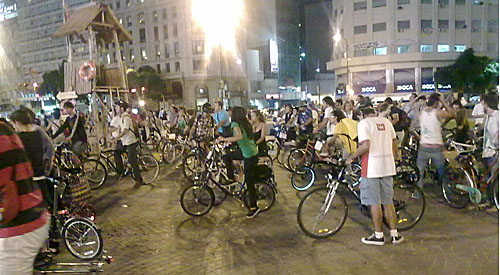 5 thoughts on “Anything But an Accident”