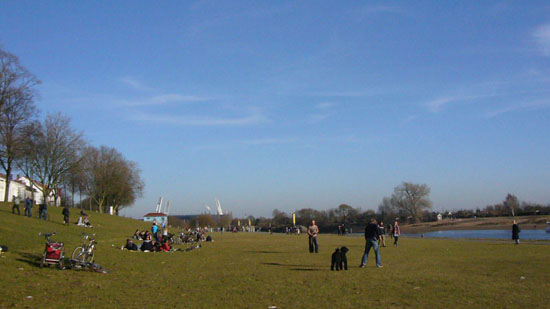 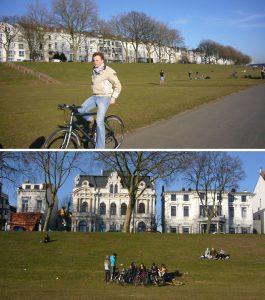 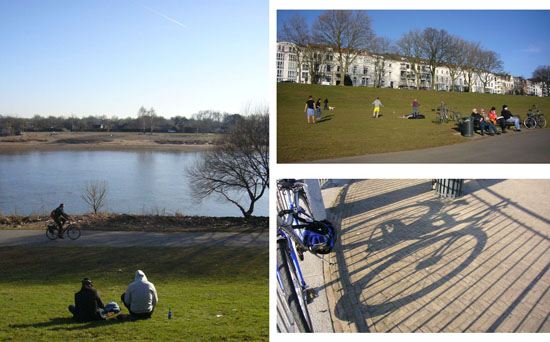 « When Will People Ditch Their Cars?
March 2013 members’ monthly meeting »