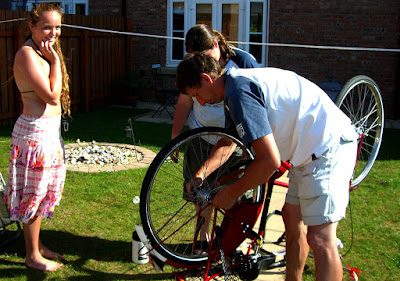 « Reducing car use by promoting cycling – how is Darlington doing?
Beauty and the Bike film wins poster competition at national conference »