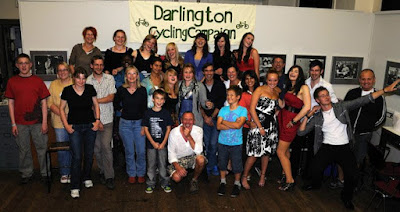 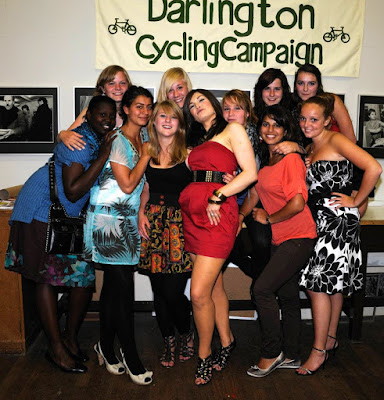 2 thoughts on “Beauty and the Bike – Our Changing Face”