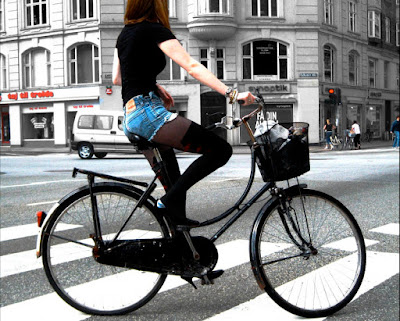 2 thoughts on “Learning from Copenhagen (and elsewhere)”