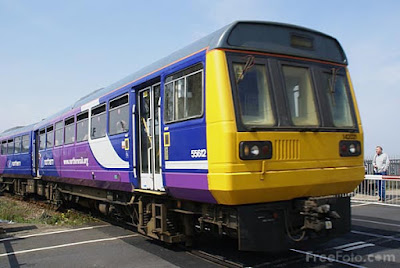 Which leads us neatly to what we thought we had in store in the near future, the Tees Valley Metro. Funding was in place and work was ready to commence – until the Con-Dem government came along. Like much else in the area, the whole project is now up in the air, thanks to the government’s spending review.
So for now we are stuck with Northern’s rickety old trains. But at least they have pleasant staff who are welcoming to cyclists. A reminder, perhaps of the days when British Rail once catered for somewhat more of us:
« Red Rag at Red Barns?
Learning from Copenhagen (and elsewhere) »