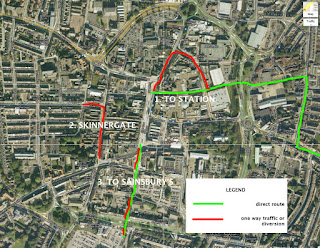 Darlovelo attended the CTC bike roadshow this Wednesday 9th November. It was a great event which celebrated the inspirational and interesting cycle related projects and activities happening in the region.

Darlovelo were lucky enough to have been asked to give a short presentation about themselves. It was really well received and sparked interest in many of the delegates.

Other projects included Kids Kabin’s maintenance trike – which is a mobile maintenance kit that engages young people in bike maintenance across the East End of Newcastle and Darlington’s young offenders team who have been delivering maintenance classes to great effect.

It was really interesting to see so many exciting projects and motivated individuals who are involved in encouraging people to make positive changes to their lives through cycling. 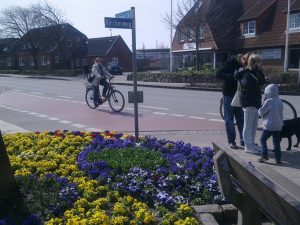 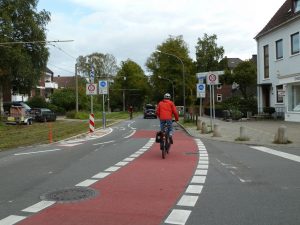 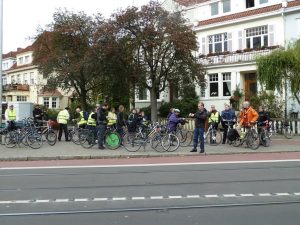 David Hembrow surprises us again with an excellent post about the “efficiency” of simple training for cycling: Without the development of cycling infrastructure (where it is needed not just where it does not disturb the car) the work of e.g. “Bikeability” will be done in vain. He also argues that with the (cheap) expense for cycling infrastructure Britain could solve some of its state budget problems.