Darlovelo, in conjunction with Bike Stop, is organising a Cycle Treasure Hunt on 27th June to help inform local decision makers about the good and the bad for everyday cycling in the town. Councillors and officers from Darlington Borough Council, as well as a representative of the town’s fire service, are being being invited to join a small group of local cyclists on a series of typical everyday cycle journeys – going to school, shopping, calling in at a café and so on.

The ride, which will take no more than two hours, kicks off at 10am from BikeStop in Skinnergate. If you are a local cyclist and would like to help out with the event, drop us an email for more details. 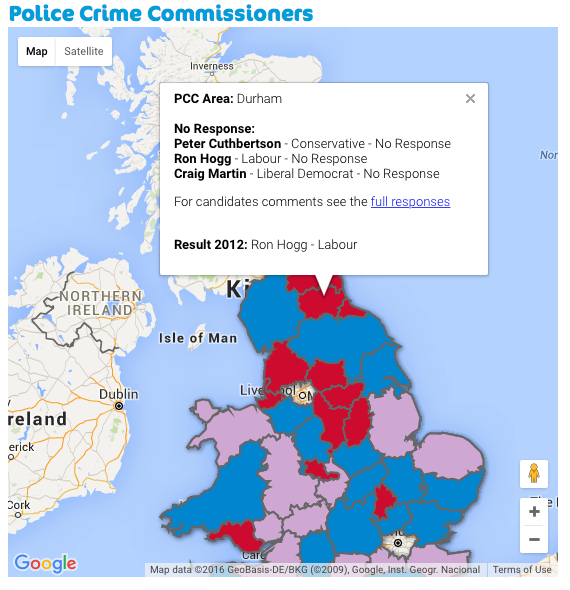 Do the police in Darlington treat road crime as real crime?
Or do they treat the danger vulnerable road users face as none of their business?

Please use and share the link below to ask the people who are asking for your vote what they will do to treat road crime seriously. 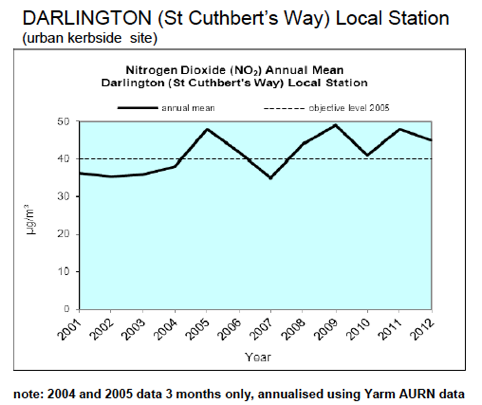 The 2013 Annual General Meeting of Darlovelo will be held on Thursday 3rd October, starting at 7pm. This year, we are holding our AGM at the wonderful Clervaux Café, 38 Coniscliffe Road, Darlington. The agenda for the evening will be as follows:

1. Welcome
2. Appointment of chair and secretary for the meeting
3. Notes of 2012 AGM
4. Chair’s Report
5. Treasurer’s Report
6. Motions from the Floor (if any)
7. Election of Officers & Appointment of Directors
8. On-street Bicycle Hire Feasibility Study Report
9. Any Other Business

The AGM will be followed by a buffet provided by Clervaux Café, and drinks provided by Darlovelo members and supporters. The buffet will be free for all Darlovelo members, and £10 for non-members. If you are not a current member, you can join Darlovelo at the door for £5 or online. Please bring along your favourite beverage (non-alcoholic drinks can be purchased from the café). Clervaux will be happy to open and serve it!

IF YOU ARE COMING, PLEASE REPLY TO
cool(at)darlovelo.org
BY 30TH SEPTEMBER
WE NEED TO CONFIRM BUFFET NUMBERS!

Spring is on its way, and our bikes and new family accessories are about ready for the good weather. But meanwhile, we need to campaign for more cycling-friendly infrastructure in Darlington. We shall shortly be launching a revamped website that highlights what is needed to make cycling mainstream – Cycles, Cyclists, and Cycle Paths!

Our March meeting at The Traveller’s Rest will focus on these three issues:
* Cycles: our fleet of beautiful dutch bikes, folders and hybrids is being complimented with a new range of accessories to help the family get into cycling.
* Cyclists: that’s you, the members of Darlovelo.
* Cycle Paths: Darlington was until recently a Cycle Demonstration Town. But what now?

Hope to see you on Thursday.