Ten years ago this month, members of Darlovelo (then Darlington Cycling Campaign) got together with film-makers from Darlington Media Group to launch the film project Beauty and the Bike. At the time, no one really knew where the film was going to go. The Media Group had received generous support from Darlington Borough Council to help make the film, and the project began with a search for young women who might be interested in taking part. END_OF_DOCUMENT_TOKEN_TO_BE_REPLACED

Following its recent AGM, Darlovelo has taken the decision to switch to a free membership system. This reflects our recent return to more campaigning activities.   Membership fees have also proved complicated to collect, as different members prefer different ways of paying, and chasing up requiring different ways of making contact. END_OF_DOCUMENT_TOKEN_TO_BE_REPLACED

The first leg of our recent treasure hunt, filmed by our secretary Mike McTimoney. 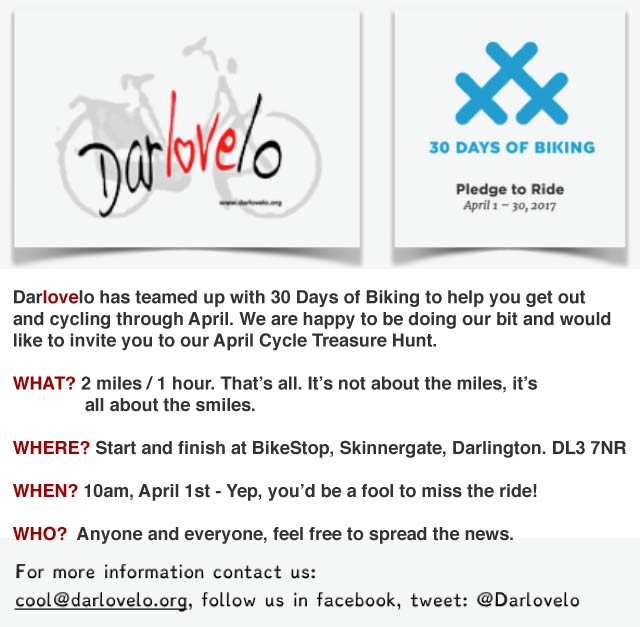 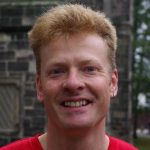