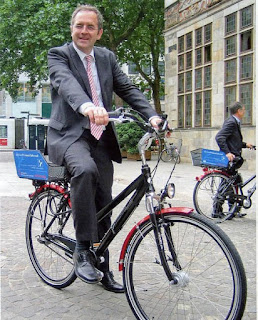 « The Woman Who Stops Traffic, tonight at 9pm on Channel 4
Some links »

7 thoughts on “Inconvenient Truth in Darlington”