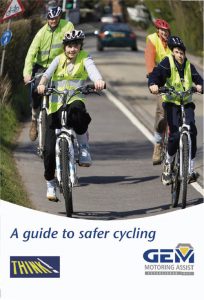 2 thoughts on “Whoops – No Brakes! Never Mind, I’ve Got a Helmet”